6 LESSONS FROM THE 2016 MANAGERS’ EXHIBITION 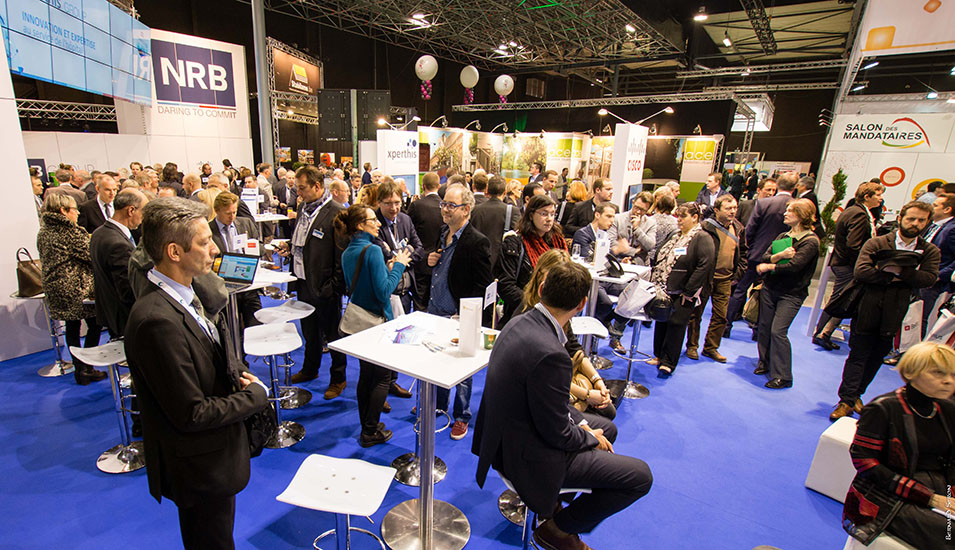 Our participation in the 2016 Managers’ Exhibition allowed us to present and showcase our vision and catalogue of #SmartCities services. This issue truly has become a priority in the political debate, both in the municipal sphere and in the regional sphere, although for many managers and administrators, this phenomenon remains sometimes blurry.

During the two-day exhibition, the NRB Group was able to demonstrate all of the usefulness for a town, whether large or small, to develop a "Smart" strategy. This is in fact just an instrument that will allow it to implement its strategic plan, taking into account technology, user experience, and the users’ nearness to the city.

The 8 conferences held at the exhibition and the various media, including our educational panel on the internet of things, helped demystify the Smart City concept and make it much more concrete. 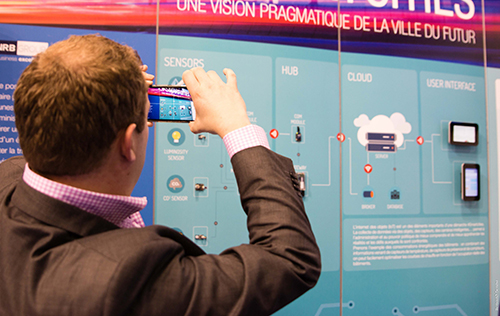 Lessons that we drive from this 2016 version

In conclusion, we find a clear desire everywhere to move forward on the issue of Smart Cities by bringing as many players as possible, both in the public and private sector, in order to implement pooled solutions, but also allowing each city or town to promote its own identity.

The ball is now in the court of our political leaders as well as some of the major players in the Walloon economy. The objective is to give a regional and industrial dimension to the initiatives that remain very local and too little concerted.