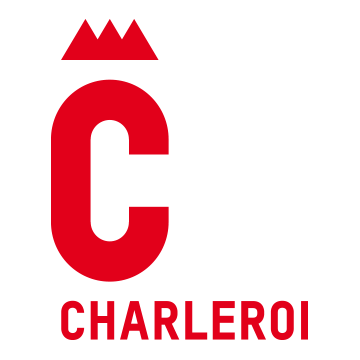 Situated in the Province of Hainaut, Charleroi is the principal French-speaking city of Belgium with approximately 205,000 inhabitants. It is the county-town of the district of Charleroi, which comprises 14 communes and more than 400,000 inhabitants.

The principal missions of the city of Charleroi include safety, culture and tourism, urban planning, public works and the environment, as well as youth and sports.

The city represents also an important highway and railway axis, as well as an industrial centre. Charleroi has a cultural dimension, as well, thanks to its many museums, castles and classified houses of historic importance.

RTBF (the Radio & Television Broadcasting Company of the French Community of Belgium) has its financial processes perfectly under control thanks to the Neopro project with SAP and NRB
CIO Cécile Gonfroid supervises RTFB’s digital transformation with the Direction Générale Technologies et Exploitation (DGTE) department, which runs...