CIO Cécile Gonfroid supervises RTFB’s digital transformation with the Direction Générale Technologies et Exploitation (DGTE) department, which runs around 40 projects a year. One of the biggest changes was Neopro, a huge project to streamline RTBF’s financial and stock management. It illustrates well why Cécile Gonfroid was elected Belgian CIO of the Year 2013 and why she was a finalist of the European CIO of the Year 2014 Awards. 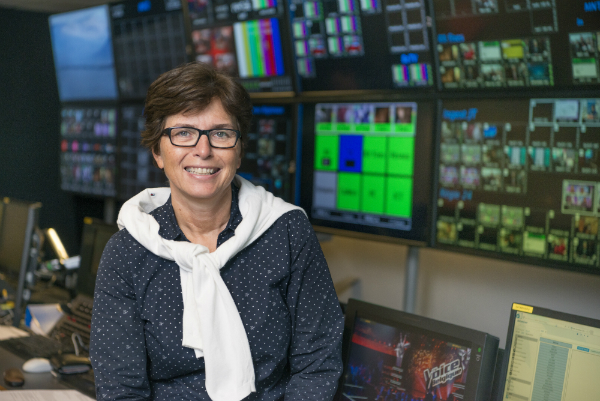 What has been the role of your ICT department so far?

Cécile Gonfroid: “We performed traditional ICT tasks until 2009. We then headed into a new direction with the set-up of the cross-departmental DGTE. Since then, I’ve been managing ICT and audiovisual technologies, monitoring the digitisation of radio and TV production, and supervising the support, logistics and operational services. This has simplified our processes and has ensured economies of scale.”

Have you realised any major ICT project recently?

Cécile Gonfroid: “We consolidated a multimedia production platform for radio, TV and web in 2017, and we are systematically trying to outsource pure ICT tasks. Our office software is in the cloud with Microsoft Office 365 now. However,  top priority is currently given to Neopro, our project to modernise RTBF’s financial, procurement and warehouse management. As we are moving to new premises by 2022, we needed a more precise overview of our budgetary processes and wanted to simplify administration. So we built a solution, together with NRB, which is based on SAP S/4HANA and VimBiz, a Canadian software solution for stock management in the media sector.”

Why was Neopro such a high priority?

Cécile Gonfroid: “We process on average 20,000 invoices a year while we often only had 4,000 corresponding purchase orders in the same year. Neopro creates an order form for every invoice. This way, everyone can draft their budget in real time and work proactively. At any given moment, we can see if there is any budget left, so you know whether or not you can still schedule purchases that fit within the budget. We’ve also given middle management more authority to make decisions. Up to seven signatures were needed in the past, compared to only three today. We can also approve invoices or orders on mobile devices thanks to SAP Fiori. This means Neopro massively simplifies our administration, including our tendering procedures.”

What was NRB’s role?

Cécile Gonfroid: “NRB won the tender because they had a very good understanding of our vision for simplifying our administration and proposed a very satisfactory solution. They suggested VimBiz for logistics and stock management, which meant that very little customisation was required. We only had four to five percent change requests. We completed this project in less than one year, which is a huge feat considering its scope and internal impact. We followed SAP’s best practices almost to a fault, and NRB didn’t hesitate to put its very best resources on the project even though we were working with a fixed budget. It was clear that this project was of very great importance to NRB’s directors.”

How important is the role of ICT today?

Cécile Gonfroid: “We are the prime partner of the business. Everything is ICT today. Vivacité broadcasts the morning block online via IP cameras, and programme management is done via touch screens. The DGTE is not an ICT department; we do much more than that. Projects simply don’t happen without us. We have to look into innovative ways of working in view of the move to the new premises. We have to be available, agile and flexible, while striving for standardisation and simplification at the same time.”

How will the role of ICT change in the future?

Cécile Gonfroid: “Consumerisation is on the rise in the media. Our production teams are familiar with technologies such as GoPro and edit on-the-go in Adobe Premiere, the cloud version of the editing software package. A bring-your-own-device model like this is a challenge for us, for example in terms of audio and video file formats, but if we do not respond to the demands of the business, sooner or later we will have a problem.”

How is your organisation experiencing the increasingly digital world?

Cécile Gonfroid: ‘We’re investing heavily in digitisation, in particular in the context of our Auvio platform. We nevertheless continue to focus on radio and TV, simply because they’re our biggest sources of income. This explains why the DGTE services catalogue still supports our linear channels as a priority. However, this will change based on the ‘Vision for 2022’ plan. This organisation is still undergoing its transformation. Even if I see less of a match with our pure broadcasting role, I’m certainly not ruling out calling on NRB again in the future. They are already an important project partner, and they are constantly expanding their services portfolio as well.” 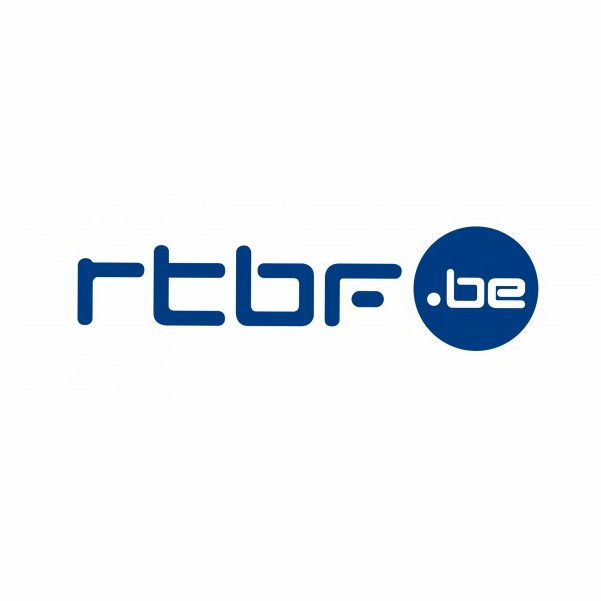